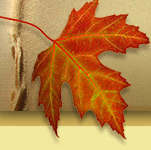 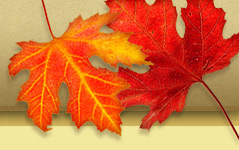 What were the original languages of the Bible?

How was the KJV translated?

Here is how the KJV came about: 54 college professors, preachers, deans and bishops ranging in ages from 27 to 73 were engaged in the project of translating the KJV. To work on their masterpiece, these men were divided into six panels: two at Oxford, two at Cambridge, two at Westminster. Each panel concentrated on one portion of the Bible, and each scholar in the panel was assigned portions to translate. As guides the scholars used a Hebrew Text of the Old Testament, a Greek text for the New. Some Aramaic was used in each. They consulted translations in Chaldean, Latin, Spanish, French, Italian and Dutch. And, of course, they used earlier English Bibles—at least six, including William Tyndale's New Testament, the first to be printed in English. So what language did they use? Every language that was available to them.

We use cookies to personalize content and ads, to provide social media features, and to analyze our traffic. We also share information about your use of our site with our social media, advertising, and analytics partners.